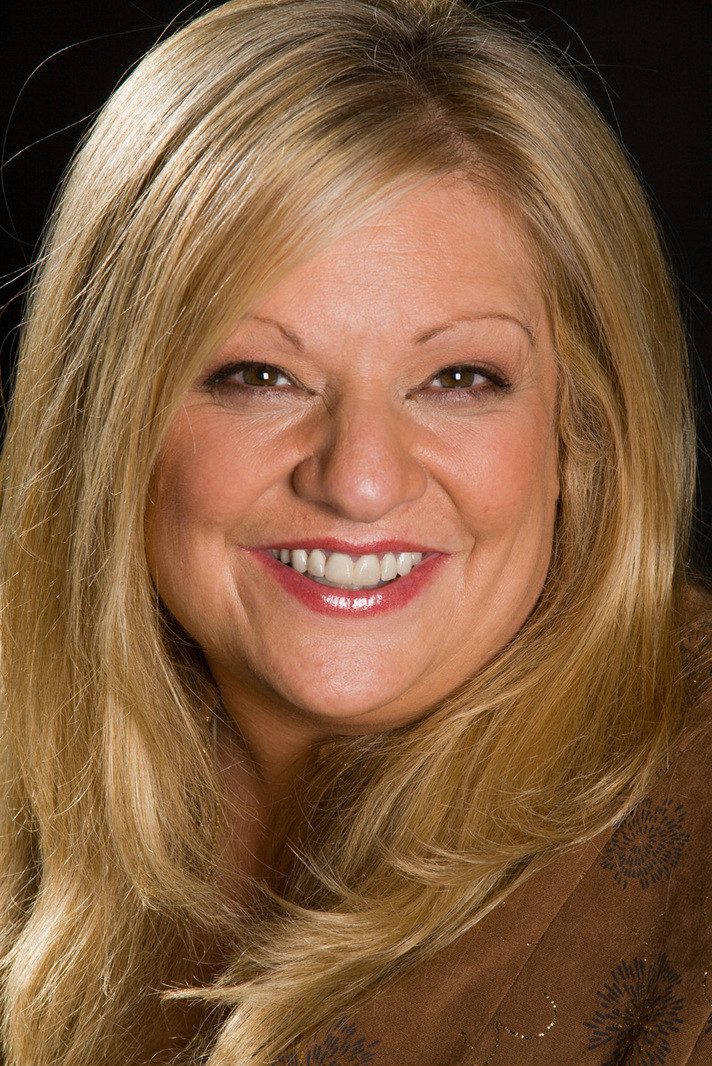 For Hollywood Casting Director, Pixie Monroe, raising awareness for worthy charities has always been a family affair. Her parents were approached by actor/comedian Danny Thomas over fifty years ago when he shared his dream of creating a research hospital for children suffering from cancer and other devastating diseases. After hearing Danny’s heartfelt plea, the entire family set out to help raise funds to develop, build and sustain what would later become Memphis, Tennessee’s St. Jude Children’s Research Hospital. Her father, Ed, was also a member of the OSS and landlord for WIMSA. Throughout her adult life, Pixie has reached out to numerous organizations, giving back to the communities that have brought her tremendous joy and happiness.

Pixie is an active member of the Academy of Television Arts and Sciences, Local #399 Casting Directors, formerly held a board position with the Alliance of Women In Media Southern California Chapter and is strongly-involved with the Entertainment Industries Council on a number of initiatives including: Veteran Affairs, STEM and PRISM Awards.